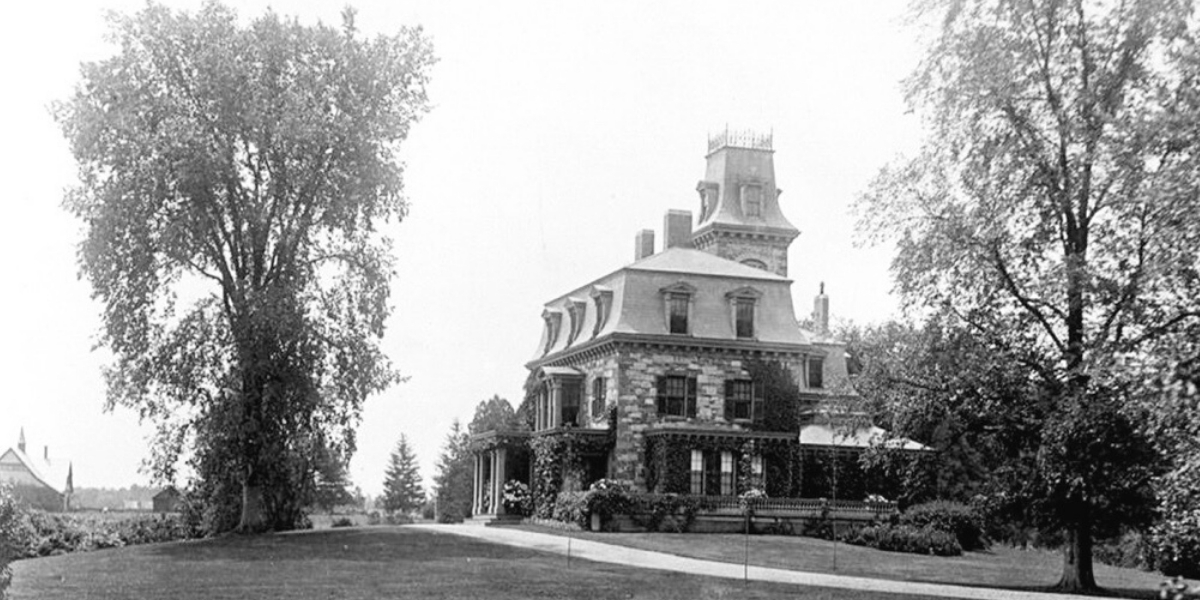 The Joseph Burnett House is a significant property in downtown Southborough, MA. Burnett, a Boston Pharmacist, was one of the first settlers in the town and had a major impact on its development. Burnett built Saint Mark’s Episcopal Church, was Chairman of the Building Committee and major donor for the Town Hall, donated land for the building of the Col. Francis B. Fay Library, and was founder of Saint Mark’s Prep School. His daughter Louise bought and donated to the town the Community House to provide a special gathering place for residents. Burnett also supported his two cousins Eliza and Harriet who founded The Fay School. You can’t go anywhere in Southborough proper and not see the philanthropic generosity of Joseph Burnett and his family everywhere you look.

What captivates my attention above all, is how Burnett used his fortune in so many ways that benefited the town I now call home. Burnett was the first person to make ether of absolute purity which made surgery safe and survivable at the Ether Dome at Mass General Hospital! But Burnett would go on to even greater acclaim when he accepted the challenge of one of his pharmacy customers to invent a method for producing vanilla extract of perfect purity.

Burnett’s dedication to customer service was legendary. So he proceeded to learn all he could about this exotic product called vanilla. What resulted was Burnett’s Vanilla Extract, a product that met with huge success for being the first liquid vanilla extract sold in the United Stated in 1847. That same year Joseph met Josephine Cutter of Boston and married her. It was around that time when Burnett began construction on his country home – the stone mansion located at 84 Main Street at the corner of Deerfoot Road.

In 2014 when a group of visionary Southborough middle schoolers heard that the historic home was slated for demolition, they started a social media campaign to save the house, organized public protests on Main Street and garnered news stations from Boston to cover the story in order to put pressure on the developer and the town to preserve the historic property. This groundswell effort met with success and the house was saved. Later the town voted to preserve the property and today businessman Jon Delli Priscoli owns the home and is preserving and renovating it an awe inspiring way.

I am ever inspired by legacy of Joseph Burnett and his commitment to make a vanilla extract of absolute purity and deliciousness. I aim to live up to his high quality standards in the making of Manion’s Vanilla, a product I hand blend, bottle and label myself in Southborough, MA. 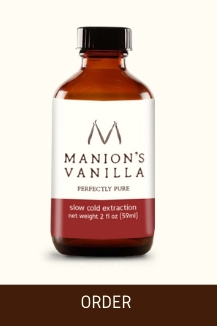 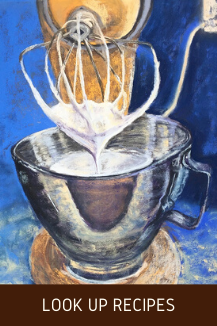 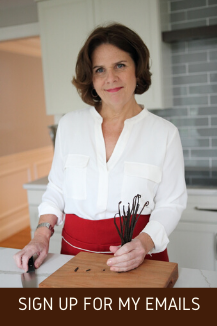 I believe how you flavor matters. Join me as I celebrate the world’s favorite flavor and fragrance in my kitchen. Making a 100% pure craft vanilla extract of great strength and flavor is my passion.
Email Ann
← Privateer Silver Rum Indonesian Vanilla Beans →

HOW YOU FLAVOR MATTERS