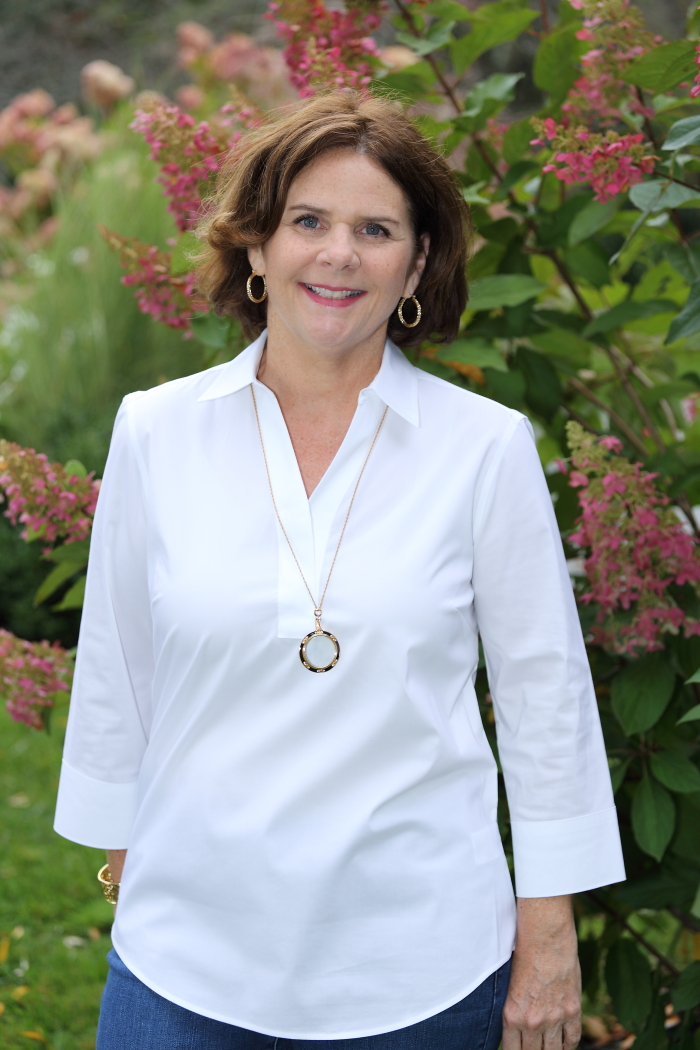 On walks along the reservoir in Southborough, MA, I pass by the former country estate of Joseph Burnett. Burnett was a Boston Pharmacist and the first person in America to craft vanilla extract in 1847.

The world’s favorite flavor and fragrance has been my lifelong obsession. Inspired by Burnett’s legacy for making products of absolute purity, I make Manion’s Vanilla, a 100% pure and natural vanilla extract based on the highest standards. Now, bakers, cooks, baristas and bartenders seeking a trusted source for craft vanilla extract for their recipes will value the qualities of natural goodness found in every bottle.

Since starting Manion’s Vanilla, I’ve spent incalculable time studying vanilla in all its forms; the vanilla trade, the complicated horticulture of the orchid plants Vanilla Planifolia and Vanilla Tahitensis, the vulnerability of countries that grow vanilla beans, the impact of climate change on vanilla crops and the farmer families that grow them.

With so much to learn, it took me time to bring my first batch to market. In that time I’ve tasted a multitude of vanilla extracts and studied by dim light in the back room of my historical society how Burnett made vanilla extract during the early 20th century. The meteoric rise in demand for vanilla was due largely to Prohibition, which increased Americans’ consumption of chocolate bars and catapaulted a thirst for the elixirs poured from pharmacy soda fountain counters, which all contained vanilla as a key ingredient. Candy is Dandy but Liquor is Quicker was the ditty of the day.

Burnett sold his vanilla extract to the world along with other companies that jumped on this market opportunity. Burnett became a a town founder and philanthropist. He and his family funded many of Southborough’s historic landmarks and academic institutions. When my walks take me by the family burial plot of illustrious Burnett Bostonians that summered in Southborough, it’s always with a respectful nod to the man and mentor I admire for his commitment to quality and devotion to his customers.

Order a bottle of Manion’s Vanilla today and thank you for supporting a New England business committed to absolute purity. I hope you enjoy exploring the recipes on this website and discover the ways to use Manion’s Vanilla Extract in your recipes everyday.

HOW YOU FLAVOR MATTERS

How to Taste Vanilla Extract

Tasting is the Best Way to Discern Quality 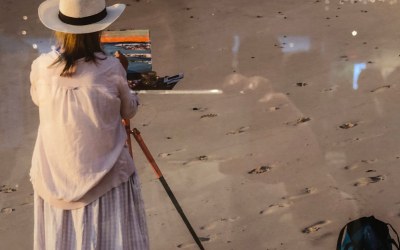 Jane E. Robbins is the pastel painter who created the beautiful paintings you see on the Manion’s Vanilla website. Learn more about the work of this award-winning Rhode Island artist.

END_OF_DOCUMENT_TOKEN_TO_BE_REPLACED

Preparing the rich ripe vanilla beans for a batch of Manion’s Vanilla is a painstaking process. It involves weighing and counting and blending and chopping and much more.

END_OF_DOCUMENT_TOKEN_TO_BE_REPLACED 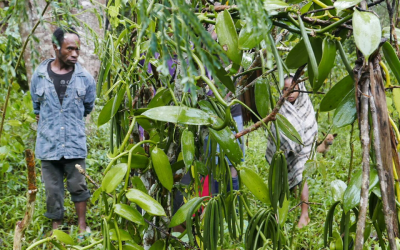